Air New Zealand is investigating a number of regrettable images uniformed members of its staff have posted online.

Among the photos, obtained by Fairfax Media, is a pilot posing with a blow-up doll inside an aircraft, and another with the same doll strapped into the cockpit. 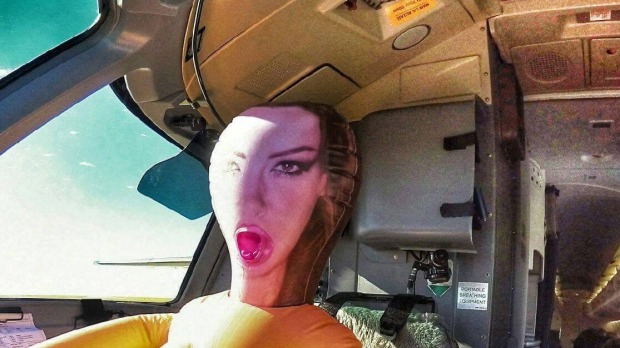 In a video, which appears to have been sent via Snapchat, a female flight attendant spits water inside an aircraft with the caption: "Wish I could spit on passengers like this".

"Air New Zealand is shocked and appalled by the images.  We expect the highest standards of behaviour and respect from all our staff," says an Air New Zealand spokesperson.

"These images were brought to our attention in the past 48 hours and an investigation commenced immediately.  We believe the video was produced about four years ago and the photos were taken more than a year ago."

The spokesperson says none of the perpetrators are working for the airline right now. 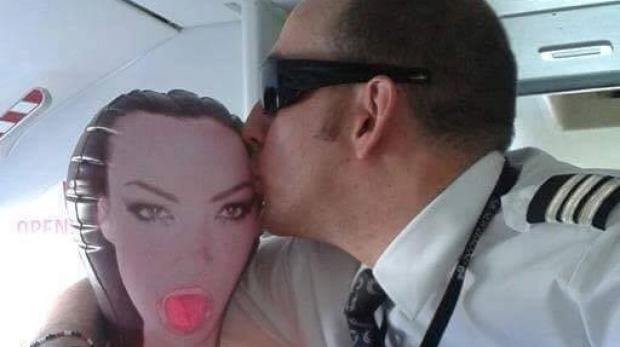 "One of the staff members concerned no longer works for Air New Zealand and the other two have been removed from duties pending the outcome of our investigation.

"It goes without saying that this is a situation we are treating with extreme seriousness – and our obvious concern is that the behaviour displayed is a clear breach of not just our code of conduct but basic decency."